¿HOW HEALTHY ARE WE CHILEANS? 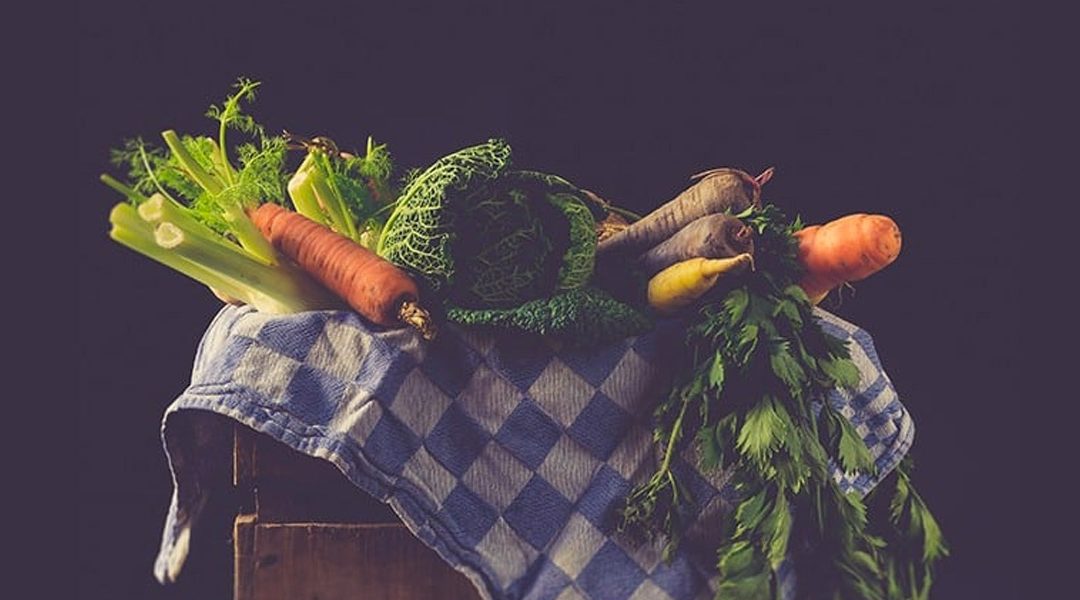 Recently the National Health Survey’s 2016-2017 results have been made public and the data is not auspicious. A sustained increase in obesity in the population, low fruit consumption and lack of knowledge of important indicators such as Cholesterol are just some indications that the Chilean population is far from reaching a healthy optimum.

Times are changing, and with them people’s lifestyle habits. The sustained increase in the supply of fast food and its low prices, together with lack of time due to the fast pace of life, is a global trend that includes Chile as well.

What are the consequences of this? The last Health Survey shows that 74.2% of the population is overweight. In 2010 this percentage was 66.8%, while in 2003 it reached 61%. That is, in only 14 years, obesity in the Chilean population has increased by 13.2%,  and an exponential and sustained rise is observed.

On the other hand, we can see that national cholesterol prevalence results fell from 38.5% in the 2010 National Health Survey to 27.8%. This is a significant decrease of 10.7%. However, that does not mean you do not have to worry about it.

The survey also indicates that a high percentage of the population has no knowledge of their blood cholesterol levels. Thus the apparent decrease of this percentage may not be such.

Therefore, it is important to start working on prevention and control. This way, effective actions can be planned to help the population to lead a healthier lifestyle.

Optimal cholesterol levels can be seen in the table below:

Another relevant point is the low consumption of fruits and vegetables by a majority of the population. Only 15% state they eat at least 5 portions every day, the WHO’s optimal intake recommendation.

It can be seen that men have increased their consumption, but women have decreased it. The importance of eating the recommended portions of fruits and vegetables is paramount, since it is a protective factor for the cardiovascular system.

A healthy lifestyle is based on the principles of nutrition and physical activity: