METABOLIC SYNDROME: A DISEASE ON THE RISE 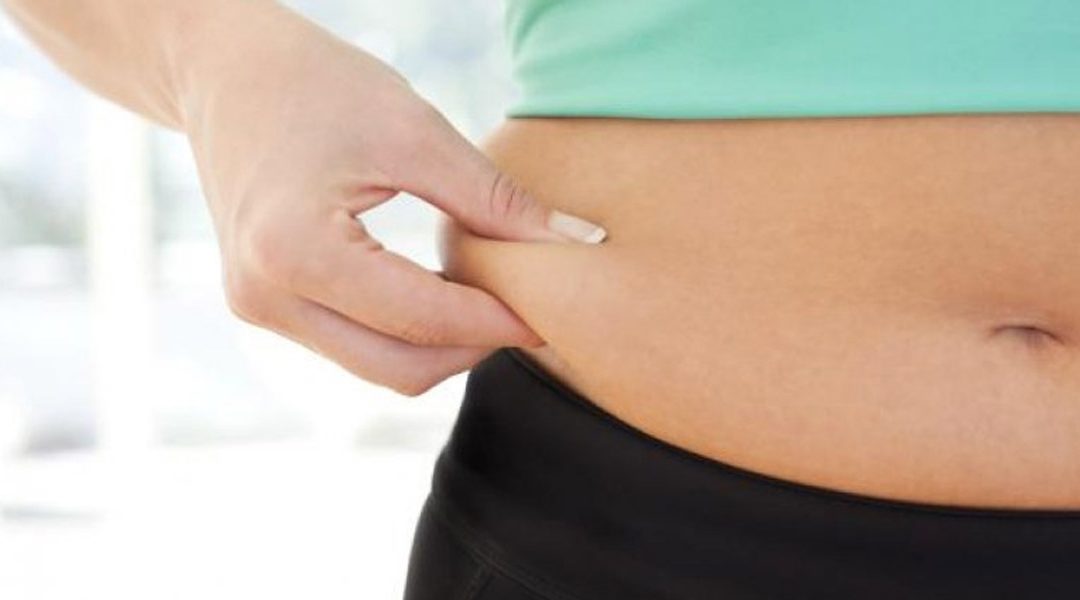 Cardiovascular disease is the leading cause of death in the world. There are various factors that influence the increase in risk to suffer this disease, however, there are 5 main indicators used to detect it. The Metabolic Syndrome is a condition in which a person has at least 3 of these 5 indicators. Knowing these is the first step to prevent them.

WHAT IS METABOLIC SYNDROME?

According to the American Heart Association, Metabolic Syndrome is defined as “a group of risk factors that increase the chances of suffering from heart disease, Diabetes, stroke and other health problems.”

This syndrome is also known as “Insulin Resistance Syndrome” and ” X Syndrome “. According to an article published by the Chilean Catholic University’s Health Network, “It is estimated that currently 25% of the American population older than 20 years suffers from this syndrome.The importance of being aware of this lies mainly in its relationship to cardiovascular pathology, since it confers an increased risk of myocardial infarction and stroke. “

HOW DO I KNOW IF I SUFFER FROM METABOLIC SYNDROME?

To diagnose the presence of this syndrome, the following 5 risk factors are analyzed:

A person is diagnosed with the syndrome when he/she has 3 or more of these risk factors. Having this condition implies a higher cardiovascular risk than the presence of each of the factors separately.

WHAT OTHER RISKS DOES METABOLIC SYNDROME INVOLVE?

HOW CAN WE PREVENT METABOLIC SYNDROME?

This condition is directly related to lifestyle. Each factor can be approached individually, however, all are benefited by healthy habits: eat natural food, high in vegetables of all kinds, have a low consumption of carbohydrates, quit smoking and engage in regular physical activity.

A high consumption of vegetables has been shown to have a profound impact on 4 of the 5 factors. Why? Because of the presence of Phytosterols.

However, it has also been shown that Phytosterols act at a systemic level, lowering triglyceride levels. Phytosterols also contribute by raising the amount of HDL cholesterol, they can decrease insulin resistance and are an excellent ally in the fight against abdominal fat.

It is estimated that in a typical diet, approximately 250 mg of phytosterols are consumed daily. Those following a vegetarian diet probably get double that amount. However, the recommendation is for a daily intake of at least 2,000 mg. of phytosterols.

Although the most important thing is to focus on healthy eating habits, there are supplements in the market to help achieve the recommended daily dose. Cardiosmile, for example, is a Phytosterol supplement.

Cardiosmile is a Chilean innovation that allows you to add phytosterols directly to food through a pure liquid solution. Cardiosmile’s formula is supported by the Chilean Society of Cardiology (SOCHICAR), and it´s free of calories, gluten, lactose, sodium and Genetically Modified Organisms, making it suitable for all types of diet.

Now that you are acquainted with the Metabolic Syndrome and its indicators, it is in your power to prevent them.