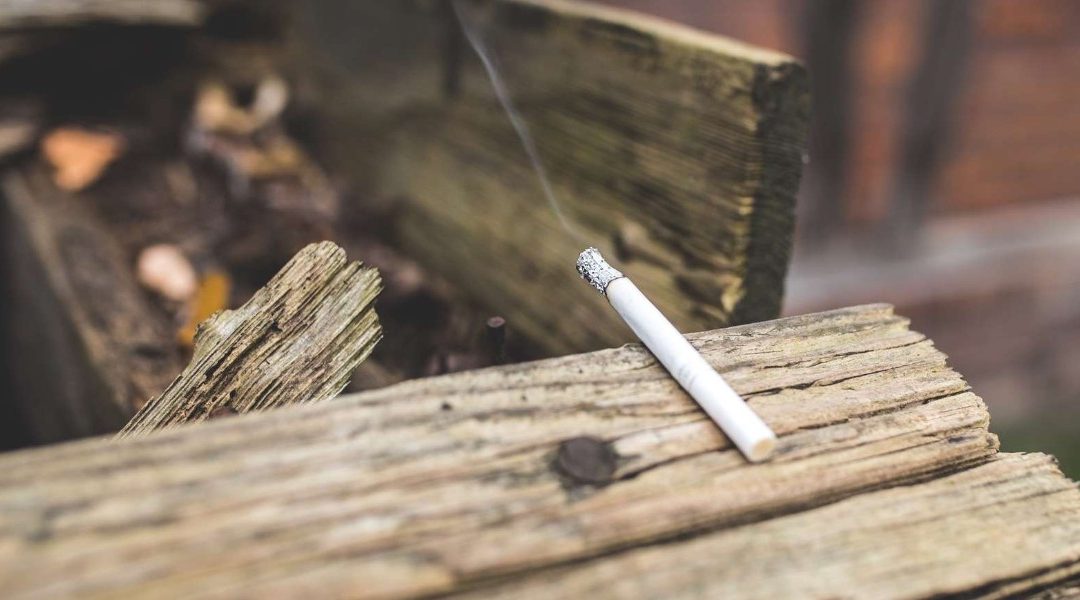 The risks of constant smoking are numerous. Smokers could increase their risk of clogging the arteries by weakening a gene that otherwise protects those important blood vessels, US researchers said on Monday.

AN ADDICTION THAT KILLS SLOWLY

It is public knowledge that many people are not able to get away from their cigarette packs, reaching the point where even one pack is not enough. This is how they slowly fall into a vicious circle that forces them to smoke even more.

Surely you know a case in your social cricle and you know what we are talking about. Addiction produced by nicotine causes many people to spend much more money than they should. It is scientifically proven that our lungs take almost 6 months to eliminate these substances. But luckily for us this is not the study related to that subject.

The findings point to a genetic explanation about how smoking can lead to plaque buildup that hardens the arteries and causes heart disease, according to a report published in the Circulation journal.

“This has been one of the first major steps towards solving the complex puzzle of genetic-environmental interactions that lead to coronary heart disease,” said study co-author Danish Saleheen, an assistant professor of Biostatistics and Epidemiology at the Perelm School of Medicine,  University of Pennsylvania.

Researchers gathered genetic data from more than 140,000 people, handled in more than two dozen previous studies, with a particular focus on regions of the genome that had previously been associated with a high risk of plaque buildup in the arteries of the heart.

WHAT DO THE DATA SAY?

“A change in a single ‘letter’ of DNA on chromosome 15, near the gene that exposes an enzyme (ADAMTS7) produced in blood vessels, was associated with a 12 percent reduction in cardiac risk in non-smokers. ”

“However, smokers with the same variation had only five percent less risk of coronary heart disease. Reducing by more than half the protective effect of this genetic variation”.

Follow-up scientific studies showed that in the cells lining the arteries of the human heart, the production of the enzyme ADAMTS7 decreased significantly when cells contained this single-letter variant of DNA.