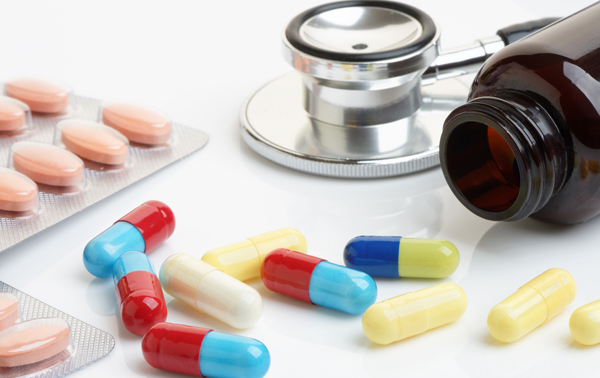 Do you know what simvastatin is? How does it work within your body and what changes does it generate?
Find out about this and more in the following article from Cardiosmile Chile.

Simvastatin, like other statins, is an oral antilipidemic drug that inhibits HMG-CoA reductase. It is a methylated derivative of lovastatin, so both are pro-drugs that need hydrolysis for activation.

This medication is used to treat primary hypercholesterolemia, highlighting its effectiveness, since it reduces the levels of LDL cholesterol, triglycerides and also apolipoprotein B. It should also be noted that simvastatin is the second most potent inhibitor of HMG-CoA reductase, after atorvastatin.

Simvastatin is a synthetic drug, created from the fermentation of Aspergillus terreus, which has marked a milestone in modern pharmacology since it was sought from the therapeutic target where it was desired to act. Thus, the search for substances that would block the receptor began, leading to the discovery of the first molecules that have been refined until the current statins are achieved.

Simvastatin and its passage through the body

Simvastatin is administered orally and is not affected by food. After the corresponding administration, its maximum concentration is reached after two hours.

In the case of elderly patients, the maximum concentration levels rise by 45% and multiple doses do not produce accumulation of the product in the body so it is recommended to take a single dose.

Simvastatin clings tightly to plasma proteins with an efficiency of approximately 95%. Until now it is known that it crosses the blood-brain barrier and the placental barrier, however, it has not been proven if it appears in the milk of lactating mothers under treatment with simvastatin.

Due to the intense effect of the first hepatic step that suffers when metabolized, its bioavailability only reaches 5%.

Simvastatin and its mechanism of action

Simvstatin should be hydrolyzed to mevinilinic acid, since the native drug has virtually no pharmacological effect. On the other hand, mevinolinic acid is structurally similar to HMG-CoA, so it can compete with this against the HMG-CoA reductase enzyme.

Due to the above, the activity of said enzyme is blocked, thus decreasing the amount of mevalonic acid synthesized by the hepatocyte and, since this is the precursor of cholesterol, the synthesis thereof is reduced.

In this way, a decrease in the levels of LDL cholesterol, total cholesterol, triglycerides and apolipoprotein B can be observed, reducing the risk of cardiovascular disease.