THE CHILEAN PRODUCT AGAINST CHOLESTEROL 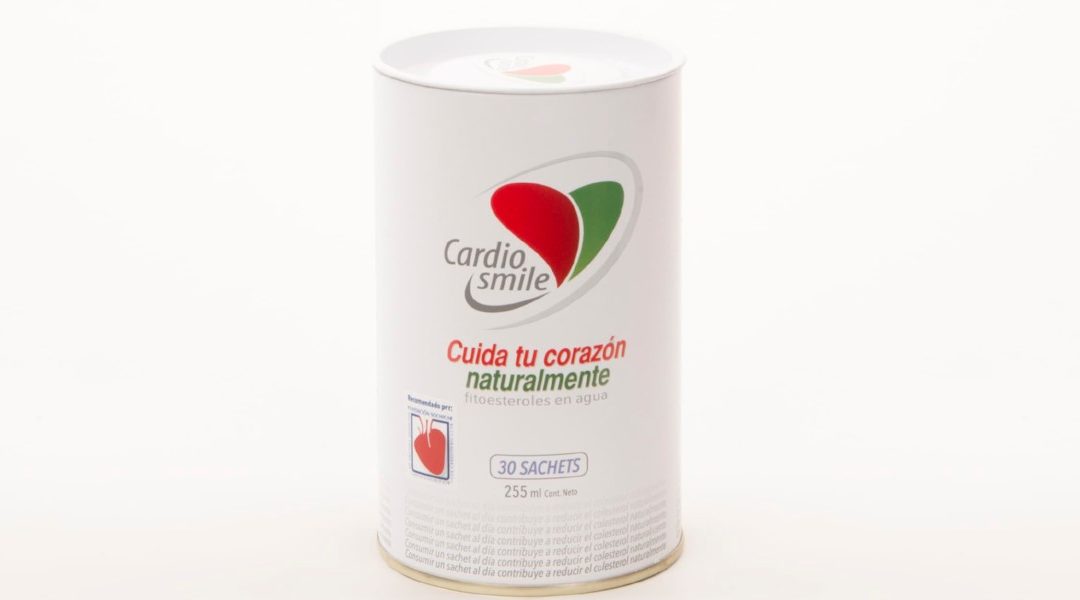 This is Cardiosmile, a Chilean product against cholesterol, developed with technology capable of improving cardiovascular health. It was selected among several projects to be presented at the largest mining exhibition in Latin America.

Studies state that workers on the job are more likely than the general population to develop cardiovascular diseases, the leading cause of death in Chile.

Nutrartis is part of the select group of entrepreneurs that participated in the platform “Launch your Innovation”. This is a space that seeks to connect the demands of the industrial mining market with the innovative technological offerings developed in Chile.

Thus, Nutrartis arrives with Cardiosmile to the city of Antofagasta. The only functional food in the world that significantly reduces cholesterol with only one dose per day. It is formulated with phytosterols, natural components whose main characteristic is to inhibit the absorption of cholesterol in the body.

Gonzalo Vega, manager of Innovation and Development at Nutrartis, says that Cardiosmile is a worldwide innovation. “It allows the adding of an effective dose of phytosterols to any food to reduce LDL cholesterol. We proved its effectiveness in a clinical study of the Richardson Center for Functional Foods and Nutraceuticals where, in addition, we observed a significant reduction in the level of triglycerides in the blood”, he adds.

Let’s recall that cardiovascular diseases are the leading cause of death in Chile, amounting to 30%. Considered the third cause of disability, it is estimated that one person per hour dies of a heart attack.

In the case of mining, the figure is even more worrisome. According to the Framingham measurement -which estimates the excess risk of an individual with respect to the average of the population to which he belongs- the coronary risk of the workers, in a period of 10 years, is greater than the one of the general population.

“The law states that people who work over 3,000 meters altitude must meet certain parameters related to cardiovascular health and nutritional status to decrease the risk of accidents. So, a solution like Cardiosmile could easily be incorporated into the daily menu that is delivered to workers to reduce the risk of heart problems ” says Vega.

Visitors interested in learning about this innovation can do so from May 15 to 19 at stand 214B, Copper Pavilion, Innovation Platform of Exponor 2017.